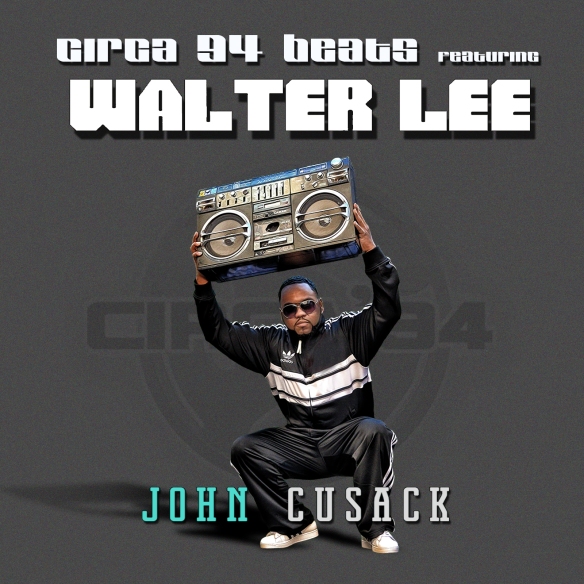 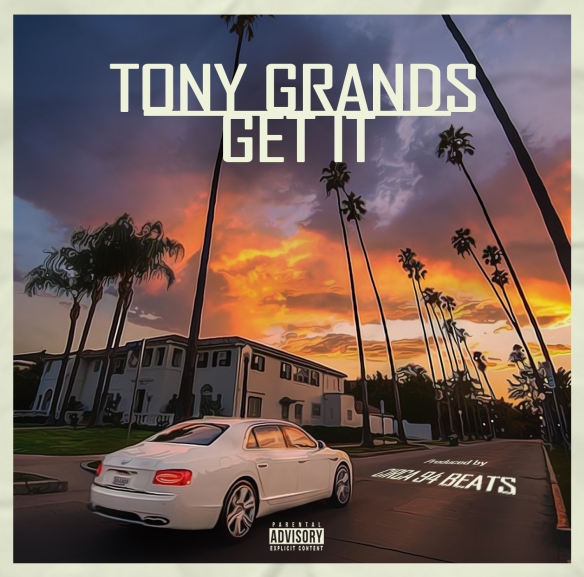 Recently Circa 94 Beats embarked on a two week journey to California where they spent their time creating the music for this special project.Clocking in at a brisk 30 minutes, Circa 94 Beats brings you heat from the Golden State!! 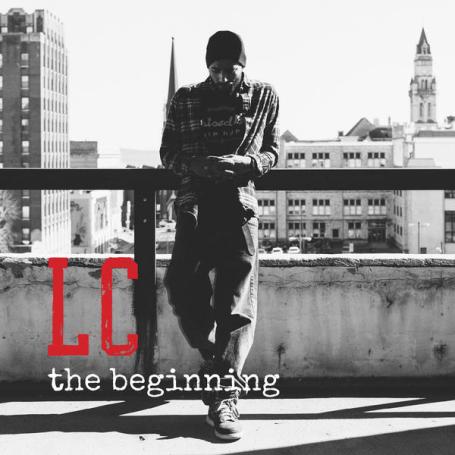 #lookwhatwegotinthemailtoday shout out to LC @thatguylc for letting @circa94beats produce half of this EP!!! Get you own copy of #thebeginning now @ http://www.thatguylc.com/ 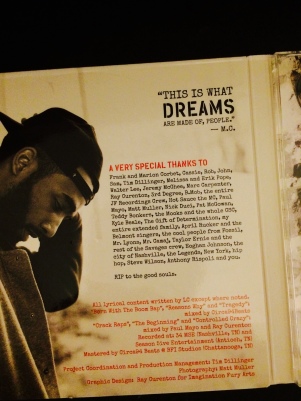 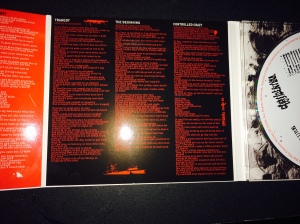 CHECK OUT THIS NEW ALBUM with 3 tracks produced by @Circa94Beats (Born with the Boom Bap), Reasons Why (featuring Ray Curenton & Tim Dillinger) and Tragedy )

The Beginning is a bold statement from a rising talent in the world of hip-hop. LC captures the spirit of the philosophical waxings of his heroes (Atmosphere, Action Bronson) and blends them with his own stories of coming of age. Tackling tales of addiction, loss and home, his rhymes are spit over a musical foundation rooted in hip-hop, R&B and jazz. Produced by Circa 94 Beats, Paul Mayo and Ray Curenton, The Beginning shows the influence of the old school, but brings all kinds of new possibilities to the table. The first single, “Crack Raps,” is available to radio now. Watch the accompanying video for the single below, directed by Grammy-nominated director Israel Anthem (Mute Math, Shiny Toy Guns). 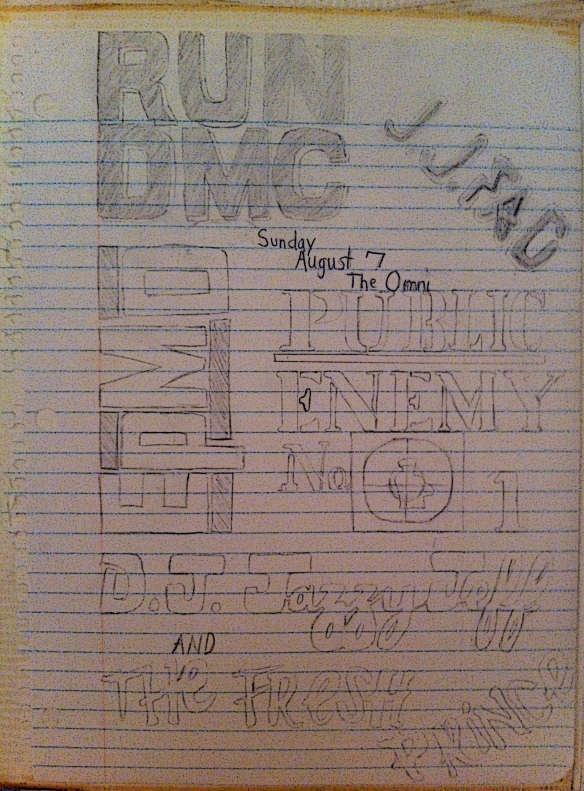 …but we still have our Run’ House Tour Line Up.. 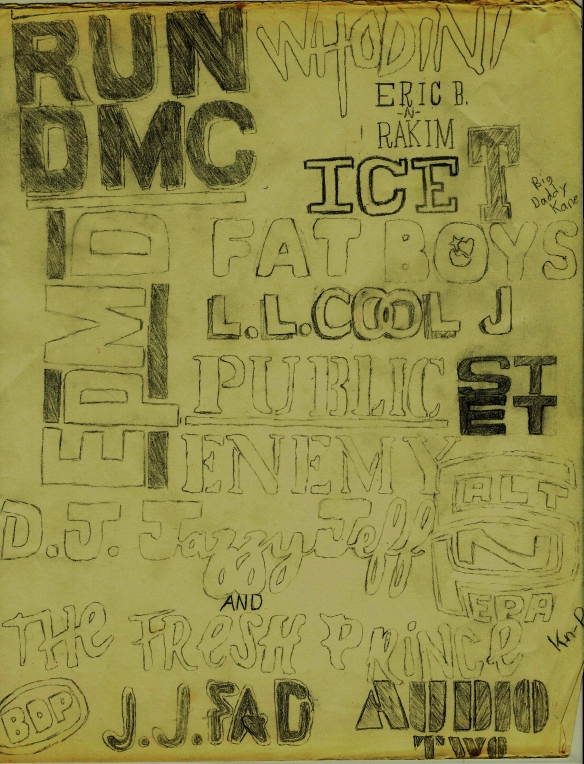 …and our Junior High Version …so I guess we are good…. 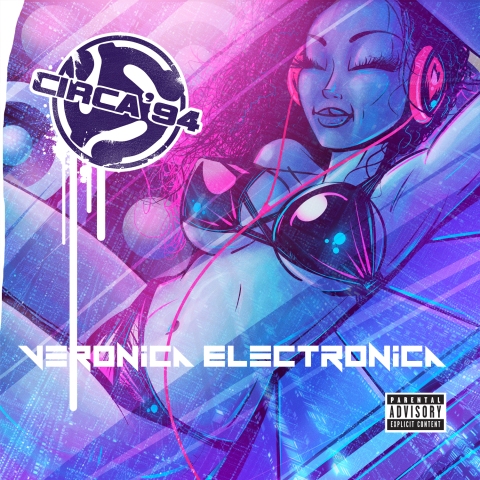